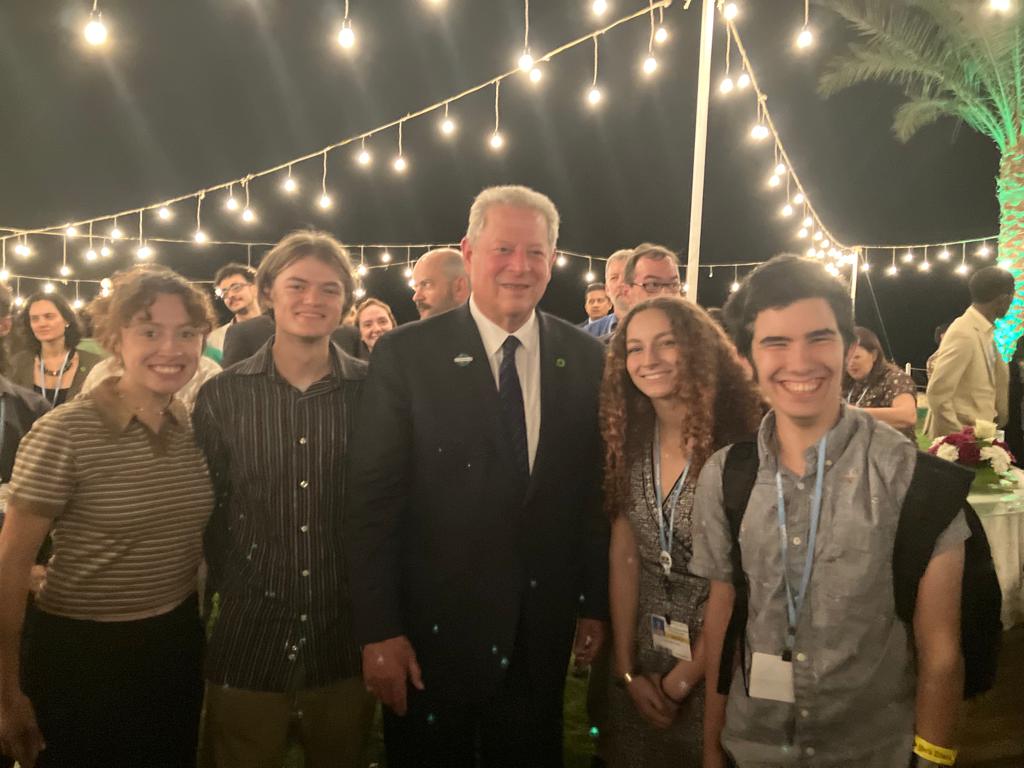 In the opening round table on just transition there was agreement on what just transition means moving forward, including interventions at the individual, sector and country levels: A) Individual: most vulnerable individuals should be protected during the transition: workers at risk of losing their job should be provided adapted social safety nets and facilitated access to employment opportunities in new sectors through re-skilling programs; disadvantaged communities should receive financial support for energy-efficient housing and access to clean, affordable and secure energy; B) Sector: carbon-intensive and adjacent industries should be supported on their transition to low-carbon technologies with fiscal policy that create attractive conditions for public and private investors, easier access to loans and financial support and favorable ecosystems to launch new firms, start- ups and invest into research and innovation activities; C) Country: At the country or region level, geographies with high dependence on fossil fuel consumption and/or production or high vulnerability to the impacts of climate change should be provided financial and technical assistance (e.g. affordable loans to local public authorities) to invest in low-carbon and resilient energy infrastructure and industries.

In a high-level opening session the Managing Director of the International Monetary Fund (IMF) Kristalina Georgieva stated that we must collaborate to put mechanisms in place for private financing at scale, be more disciplined in reporting and raise the price of carbon to $75 per ton by 2030 – and ended by telling leaders to take a look at a picture of your grandchildren and said, “This is who we are accountable to. Do the right thing.”

After months of heavy criticism for not prioritizing the financing of climate projects, World Bank President David Malpass stated today that the World Bank is funding adaptation at $32 million, is working with 20 countries to develop pathways to development related to climate solutions and has created a new SCALE project that will pool financing to fund climate projects that get paid in accordance with ghg emissions reductions results generated.

The Arab Coordination Group (ACG) including OPEC and other partners announced officially today at COP27 in a special session we attended a $24 billion commitment to finance climate adaptation and mitigation projects. Al Gore delivered another knockout presentation featuring his new Climate Trace initiative – which tracks and reports ghg emissions using satellite data and artificial intelligence and could be the approach that solves the conundrum of honest and accurate reporting by COP countries. Thanks to IOF consultant Rachel Rosner, youth and staff had the opportunity to meet with Al Gore at a reception, and youth interviewed the former U.S. Vice President about the potential of Climate Trace being adopted by the COP. Many more details to share in subsequent posts!